Self and Shine Photo Contest

Challenge
Jinro wants to introduce itself as a popular Soju brand, importing from Korea. They focus on Thai’s working women market and want to create social campaign to engage Thai women, making them recognize the brand as the best choice in the white spirit market for women who loves Korean Culture.

Idea
We decided to create the Viral VDO, tell the stories of 3 Visionary Women, named “นายตัวร้าย กับ ยัยขี้มโน The Series”.After attracted online women users by the VDO content that touch their insight, we reveal the whole campaign objectives by launching the final clips, inviting the target to join our ‘Self & Shine by Jinro’ Photo Hashtag campaign, influenced women to be proud of themselves and ‘Imagine less, Act more’.
The winner of the campaign gets FREE facial surgery packages in korea, Free tickets and Free accommodations, supported by Jinro.

Result
Less than 2 weeks, there are more than 2M people, reaching the VDO clips and more than 1 hundred women participants. 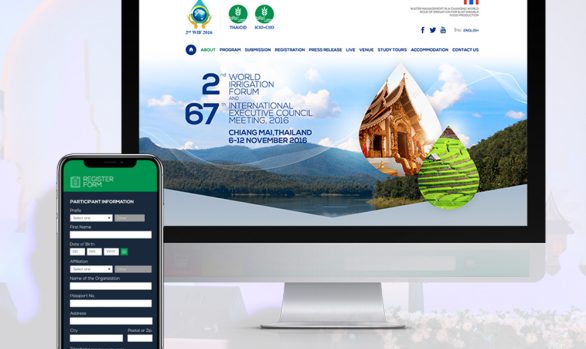 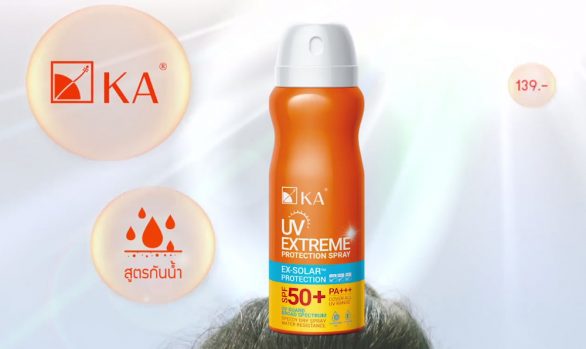 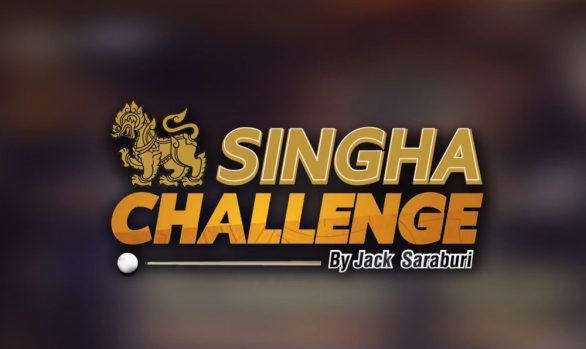 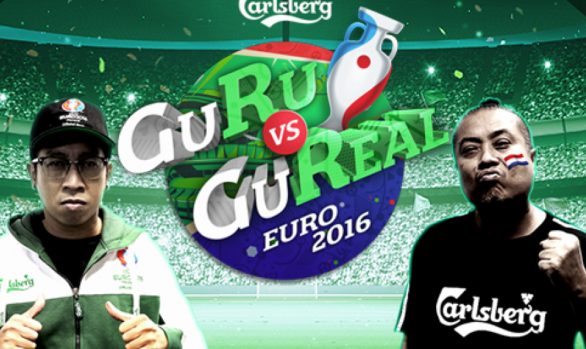 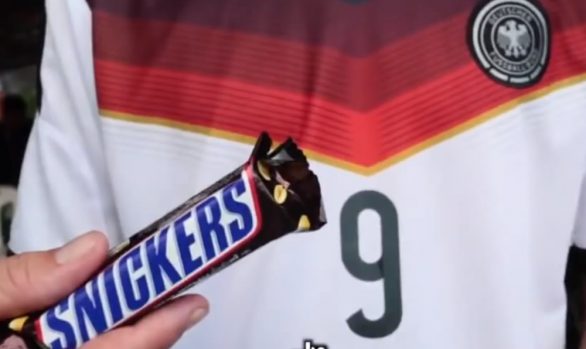 Snickers Head Not in The Game 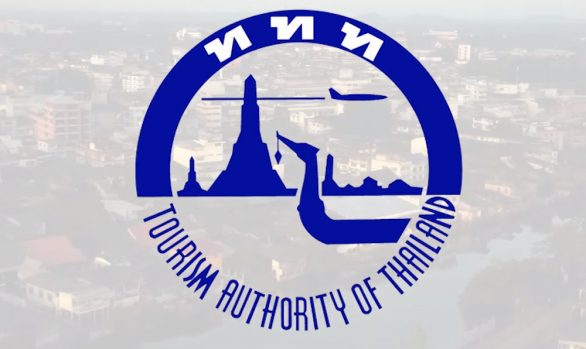 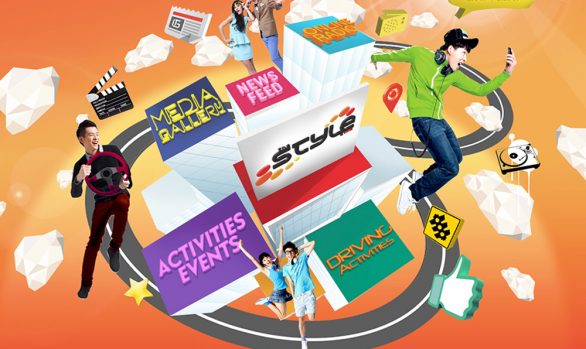 The Style by TOYOTA 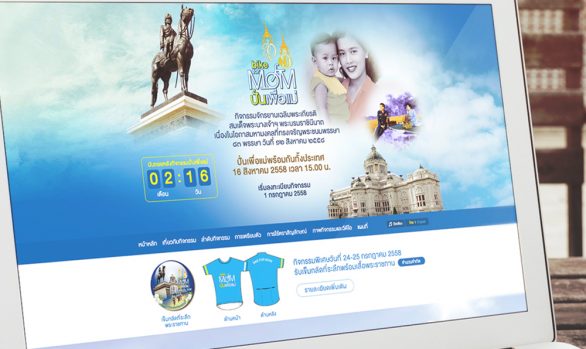 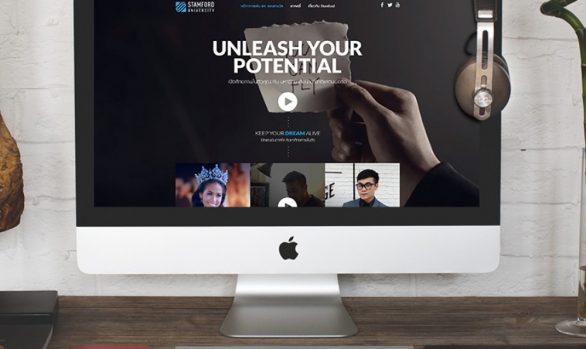 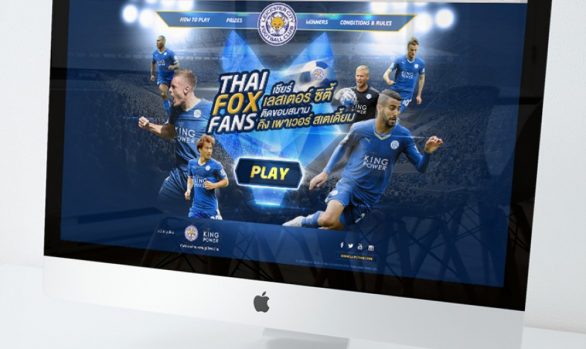 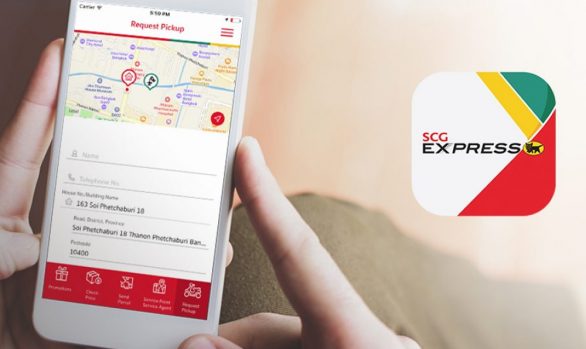 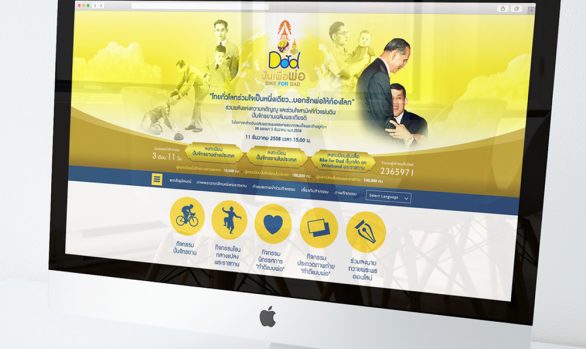